The Pandemic and the Commercial Decorating Industry in London. What changed? 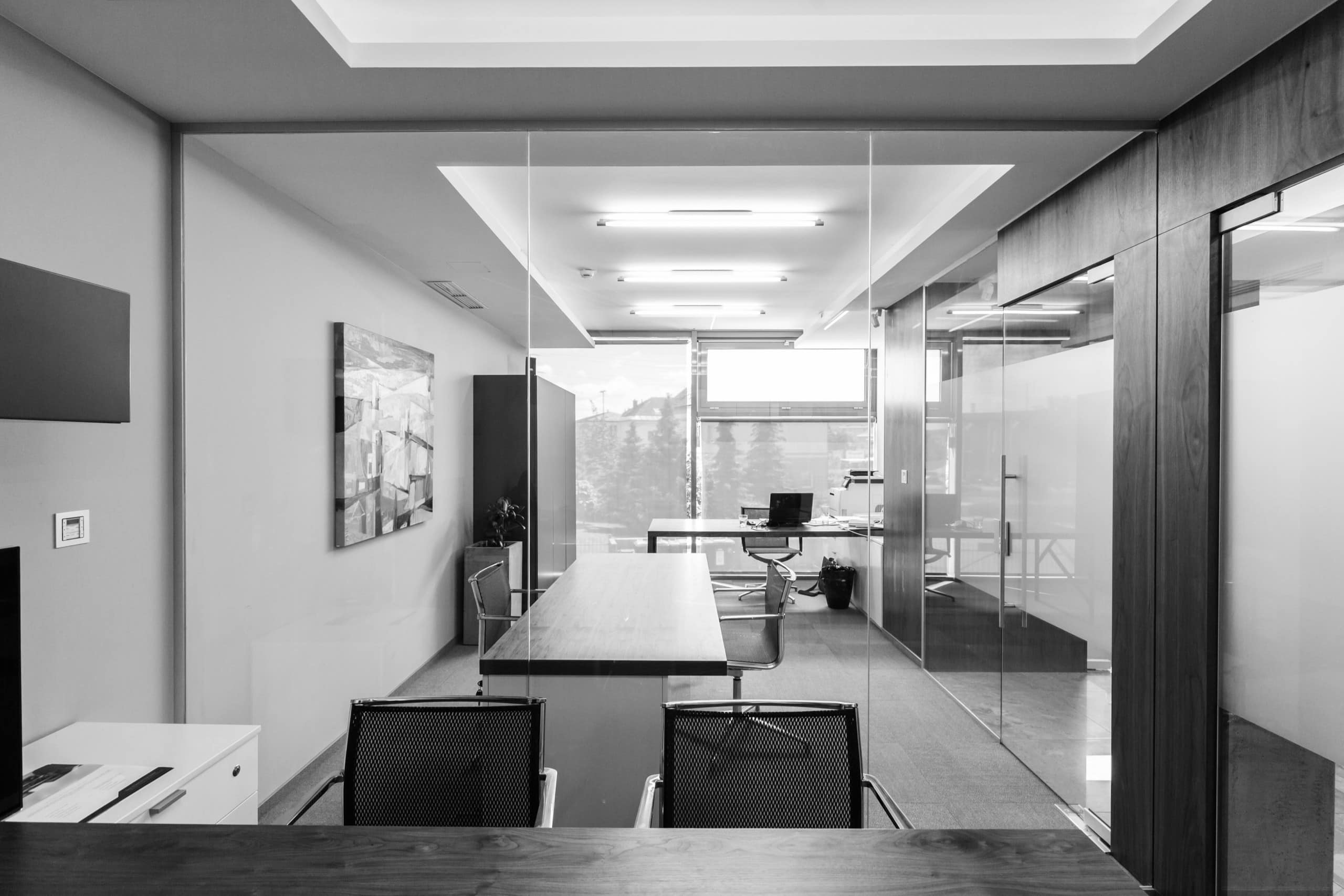 We have been working in London for over 20 years, but the situation we have been struggling with for almost 2 years is certainly unprecedented. It had a very strong influence especially on the commercial decoration and painting market in London. How is the work of decorators in London now and is the situation slowly returning to normal?

The impact of the pandemic on the decorating industry in London

The industry in which we operate is no exception - we have also been affected by restrictions and poor public moods related to the Coronavirus. The reason for this is that a great many industries have not been able to work as usual. Many service providers and entrepreneurs had been cut back or completely suspended - leaving them without the means or willingness to restore, paint or decorate their commercial spaces in London. This applies to both office owners and smaller facilities such as hairdressers, travel agencies, restaurants and other industries most affected by pandemics.

An additional impact on reducing the impulse to decorate commercial premises in London was the fact that a large number of employees switched to the remote working model. Accordingly, it did not make sense to decorate rooms that were not operated. However, it should also be noted that some entrepreneurs took a different route and saw this as an opportunity to carry out renovation - empty and unused commercial facilities are much easier to renovate when you do not have to worry about disrupting work. This approach meant that despite the significant drop in customers for our decorating services in London, we still at least had some work to do.

Of course, the uncertainty of entrepreneurs was also an important aspect. Not being sure what the future would bring - no one really knew when the pandemic situation would be brought under control and whether the restrictions would be alleviated or, on the contrary, tightened. The uncertainty caused that entrepreneurs were afraid to invest in their premises, not knowing when and whether they would be able to run a given business again.

The above factors meant that we had fewer decorating jobs in the commercial segment in London. We must admit that despite the gradual lifting of restrictions related to the pandemic, the number of commercial painting orders is still lower than in the corresponding periods in previous years. However, we do not complain - despite everything, we still receive orders to decorate and paint offices, schools, shops, galleries, hospitals and other service premises. 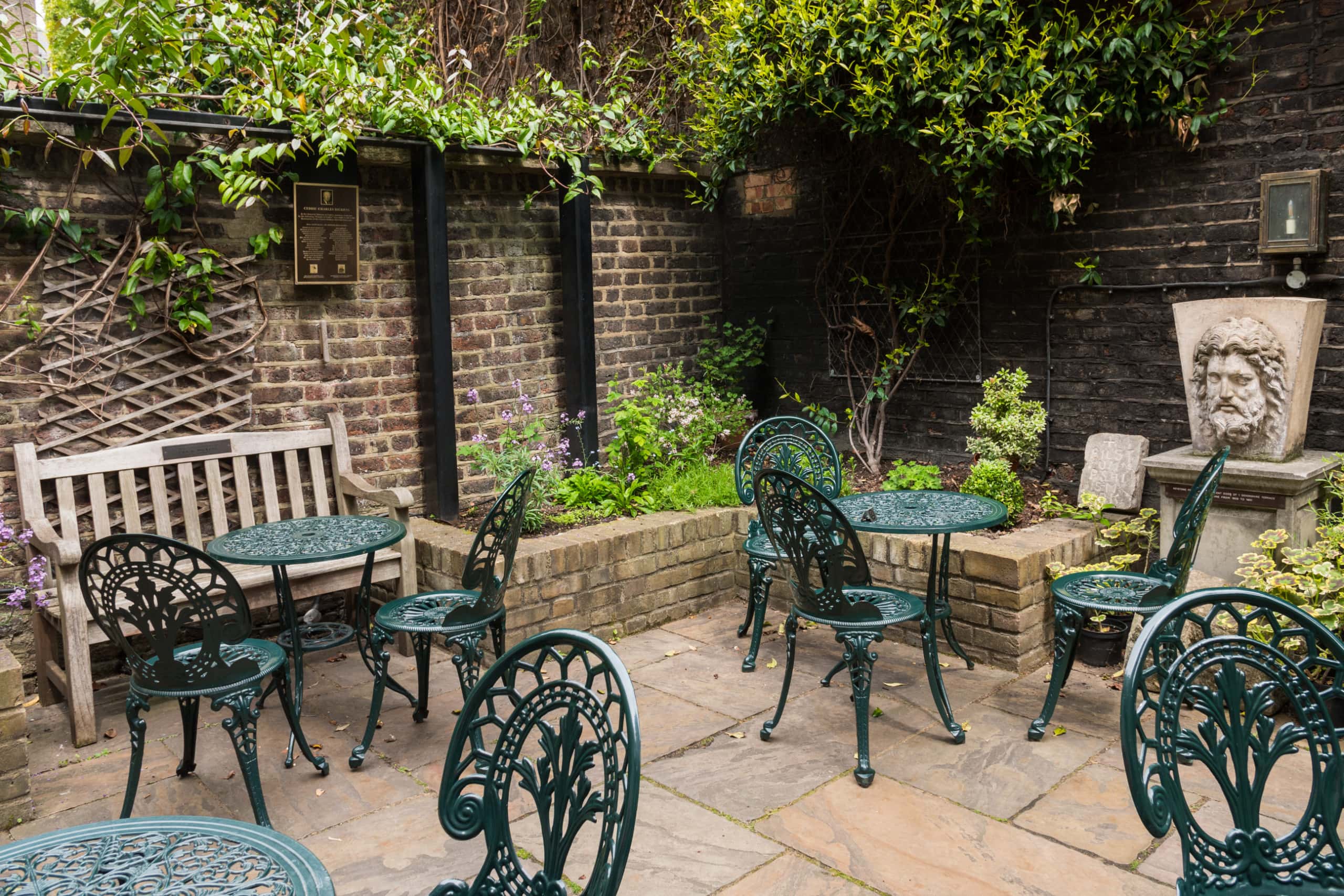 Offer of painters and decorators for commercial buildings in London

Thanks to our experience, we can offer more than our competition:

Currently, despite fewer orders, the situation is slowly starting to normalize and we are happy that there are more and more orders from the commercial segment in London - this means not only more orders for us, but also a better economic situation for the people of London, which we are very happy about!

If you are looking for professional decorators and painters in London, go ahead and contact us. 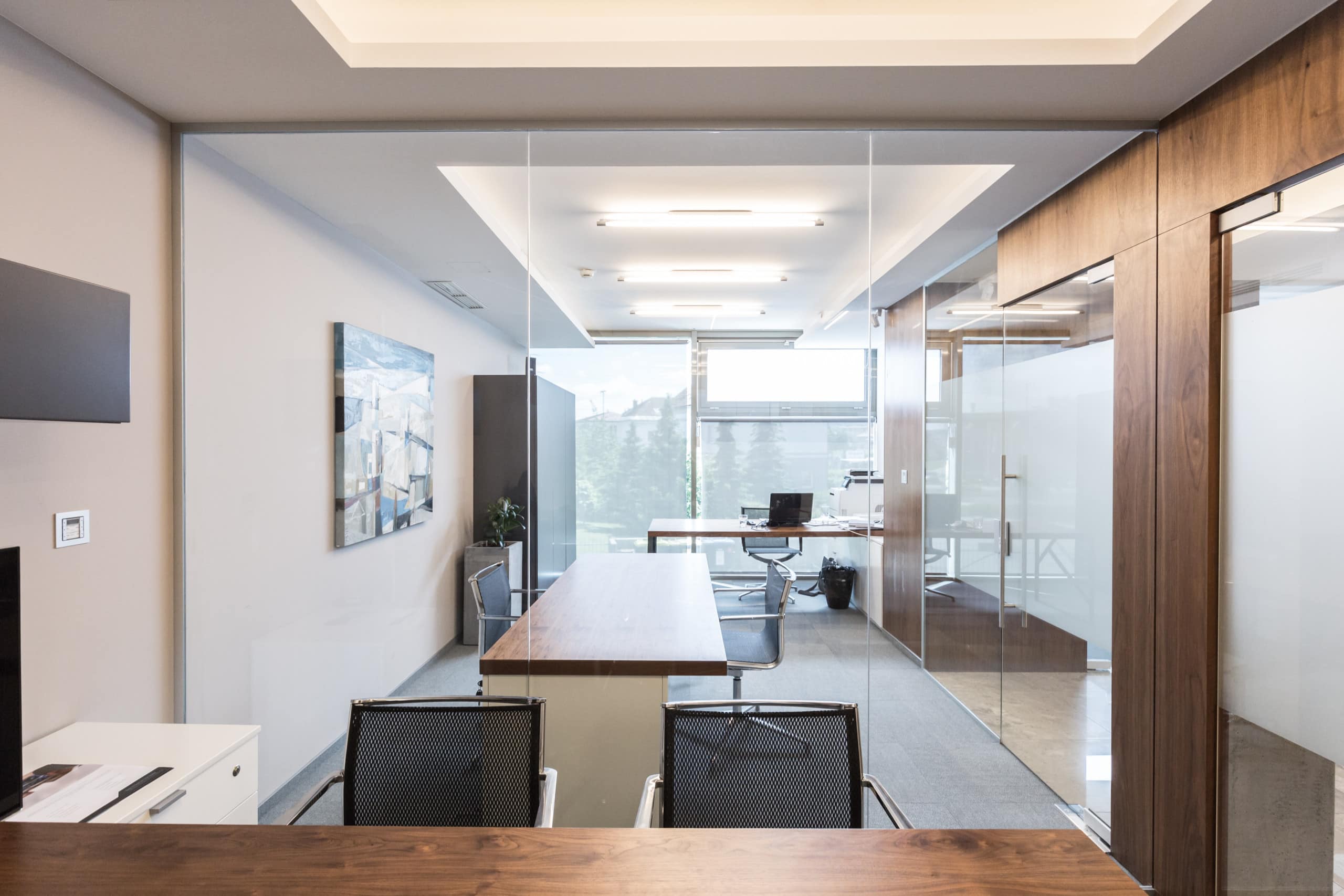 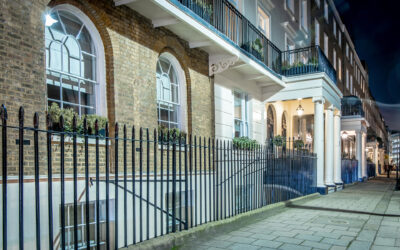 Exterior painting in London during Autumn

As the year is slowly com­ing to an end, few­er and few­er people decide to start paint­ing and dec­or­at­ing works. The weath­er con­di­tions only get worse, and with few­er hours of sun­light every day, there is less and less time to do any­thing pro­duct­ive. How­ever, it’s not Winter just yet — Octo­ber might be your last call for renovations.

END_OF_DOCUMENT_TOKEN_TO_BE_REPLACED 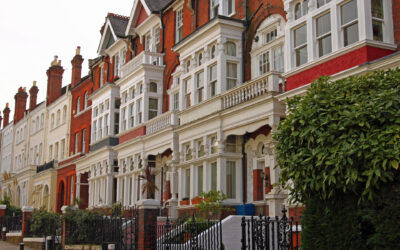 Painters and Decorators in Richmond

When look­ing for pro­fes­sion­al paint­ing and dec­or­at­ing in Rich­mond, it’s best to use the ser­vices of a trus­ted con­tract­or. After all, Rich­mond is one of the pret­ti­est towns in Lon­don, with some gor­geous feats of architecture

END_OF_DOCUMENT_TOKEN_TO_BE_REPLACED 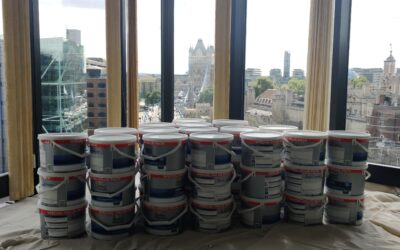 Painters and Decorators in Tower Hill

Loc­ated just east of the City, Tower Hill is a busy area that often requires the work of professional
paint­ers and dec­or­at­ors. From trendy con­dos and apart­ments to com­mer­cial prop­er­ties and
ware­houses, to the rarer Vic­tori­an houses, Tower Hill provides us with a vari­ety of jobs.