Ignas is a family company that has entered the market over two decades ago, inspired by the passion for English architecture. Since the very beginning, we have dreamt to work in the beautiful interiors of local houses to bring back their impeccable look. Our aim is to deliver the highest-quality service. We work with the best materials, which are adjusted based on the specifics of performed works, the requirements of the real estate, and the client’s budget. We approach every order individually, bringing into life even the most challenging visions. Each project is a reason to show our best, putting attention to every detail.

We cooperate only with the best painters and decorators in West London, which treat their work not only as financial support but also as a passion. Our decorators and painters in West London have all the required documents and permissions at their disposal, which entitle them to perform all types of works on the scope of painting and decorating. It guarantees cooperation without any problems and in a friendly atmosphere and provides a sense of security from the beginning till the end of the project.

West London – what is typical to this part of the city?

West London is a popular, however informal name to the areas located on the north of River Thames, from Westminster and West London, up to the borders of Greater London. In the past, the neighbourhoods considered as West London were a part of Middlesex. The borders between the parts of London are not officially settled, which is confirmed by the fact that Westminster and West End are counted as Central London. West London consists of London Boroughs of Brent, Harrow, Ealing, Hammersmith, and Fulham, Hillingdon, Hounslow, and Richmond upon Thames.

The architecture and urban planning of West London are very diverse. This area is filled with residential buildings as well as many monuments (Westminster Palace, as well as churches, with Westminster Abbey as the most significant). Also, the University of West London and Heathrow Airport – the biggest one in Great Britain – are situated in the area.

Painters and decorators West London – what can we do for you?

West London is one of the most significant areas of the capital of Great Britain, in which Ignas offers its services on the scope of painting and decorating. All the clients who inhabit or have their businesses in this part of the town should pass this task into the hands of a professional company, hiring the best decorators and painters in West London. As a company with years of experience and several happy clients, we encourage you to get familiar with our offer and contact us to settle the details of our cooperation. 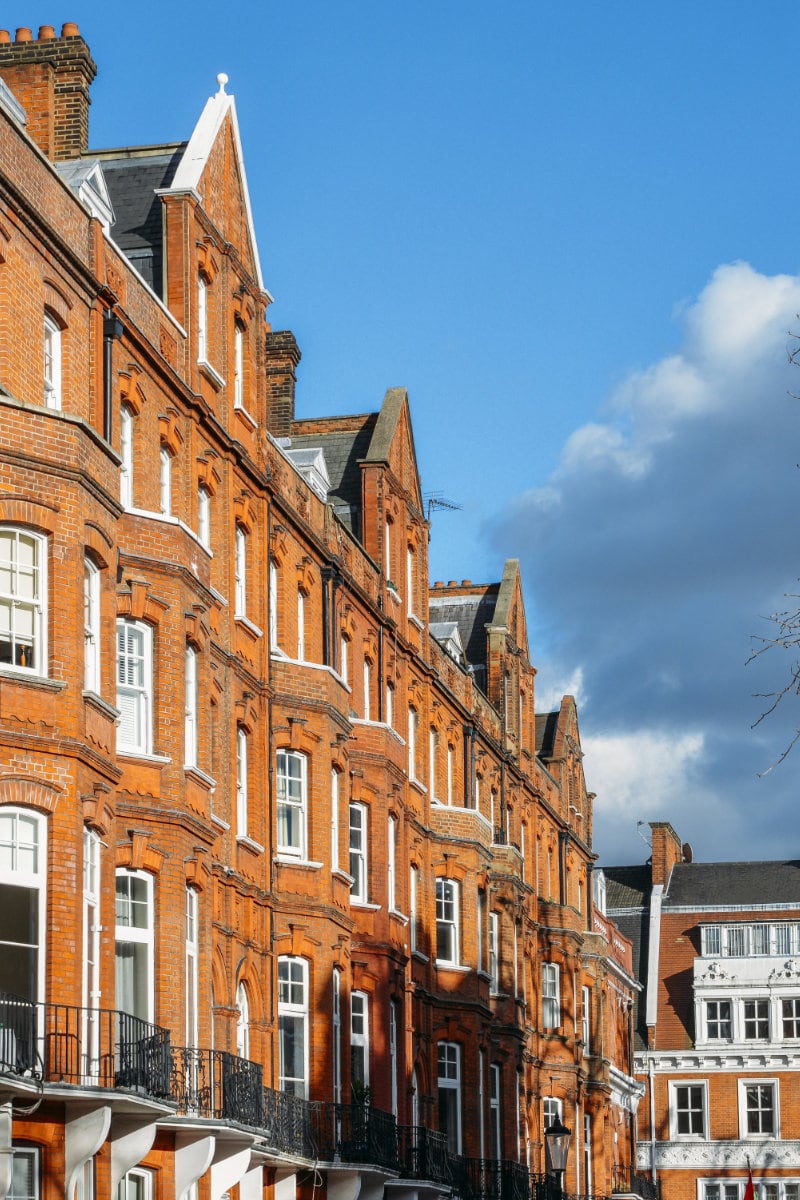 Check out other parts of London where we offer professional Painting & decorating services: